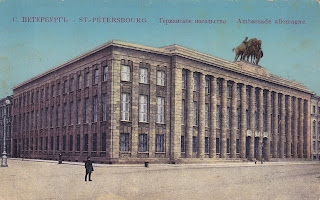 The German Embassy to the Russian Empire, in St.
Petersburg's St. Isaaks Platz, was designed by prominent
German architect Peter Behrens in just eight weeks. Mies
van der Rohe, an apprentice at the office of Behrens at
that time, was appointed as building construction manager.
Mies said much later that under Behrens he learned "the
grand form". 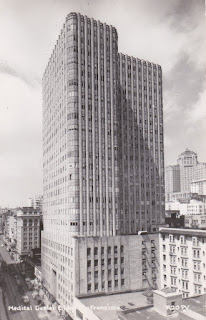 Dear Walter, San Franciscan architect Timothy L. Pflueger was one of the most prominent and influential local architect in the city in the first half of the twentieth century. Besides this Medical dental building in Neo-Mayan style he was the author of buildings like The Stock Exchange, Roosevelt Middle School, or the Telephone Building. Regards, R 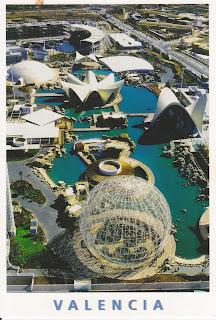 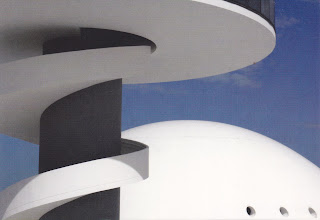 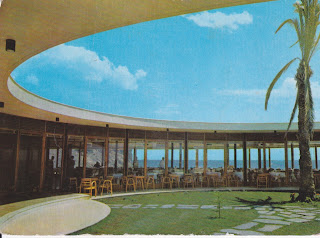 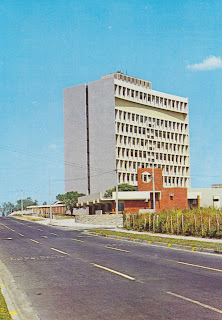