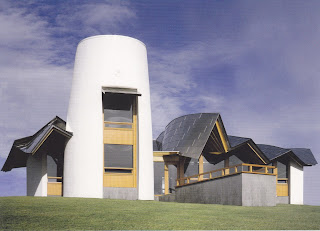 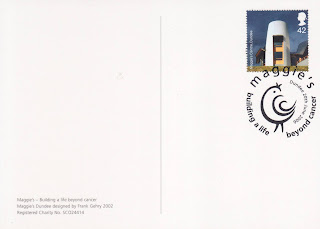 "I think it´s an inviting building, I think people will

want to come inside and spend time there, and I really

hope that in some small way it might contribute to a

sense of rejuvenated vigor for moving forward and

at September 27, 2021 No comments:
Email ThisBlogThis!Share to TwitterShare to FacebookShare to Pinterest
Labels: a: Frank Gehry, c: United Kingdom, y: 2003 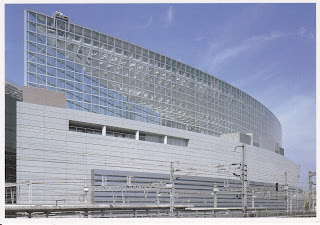 "Buildings are forms of performances"

at September 24, 2021 No comments:
Email ThisBlogThis!Share to TwitterShare to FacebookShare to Pinterest
Labels: a: Rafael Viñoly, c: Japan, y: 1997 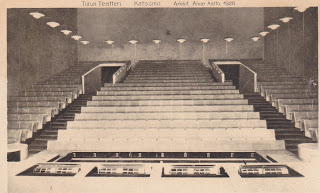 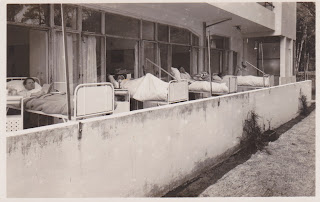 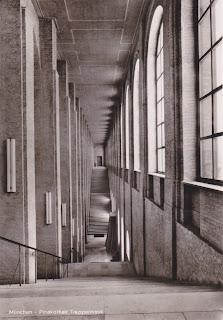 “Hans Döllgast was truly one of the first
creative preservationists that we had in
Germany after the war. Today, most people
have forgotten that he belonged to the very
few by virtue of whose efforts the Leo von
Klenze’s Alte Pinakothek was not demolished
and replaced by something ‘contemporary.’
With his suggestion, he showed how one could
close up a hole torn open by bombs without
replacing everything as if nothing had happened.
His repair work strove to let the building’s scars
remain visible
….It is certain that in the future, Döllgast’s
modesty of built means and his reverence for
history will again become qualities to strive for
– namely when our ideology of perfectionism
has run itself into the ground.”
(Paulhans Peters)
Cheers,
R
at September 13, 2021 No comments:
Email ThisBlogThis!Share to TwitterShare to FacebookShare to Pinterest
Labels: a: Hans Döllgast, c: Germany, y: 1957 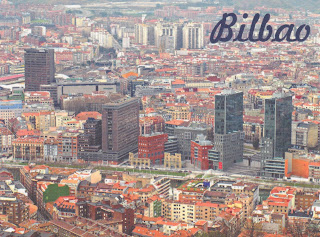 "My first experience of architecture was the void of

architecture, then I began to consider how people 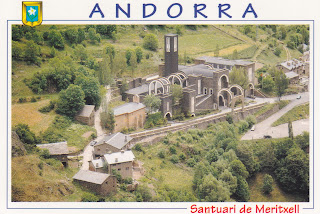 "Monumentality begins with the ritualization of life."

at September 06, 2021 No comments:
Email ThisBlogThis!Share to TwitterShare to FacebookShare to Pinterest
Labels: a: Ricardo Bofill, c: Andorra, y: 1976 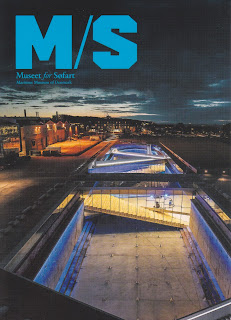 Dear Sara,
"What a piece of work is a man! How noble in reason, how infinite in faculty!
In form and moving how express and admirable! In action how like an angel,
in apprehension how like a god! The beauty of the world. The paragon of
animals. And yet, to me, what is this quintessence of dust? Man delights not me."
(William Shakespeare, Hamlet)
Best regards,
R
at September 03, 2021 No comments:
Email ThisBlogThis!Share to TwitterShare to FacebookShare to Pinterest
Labels: a: Bjarke Ingels Group (BIG), c: Denmark, y: 2013
Newer Posts Older Posts Home
Subscribe to: Posts (Atom) 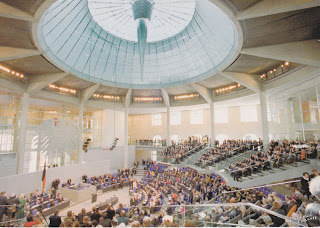