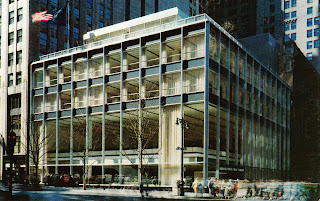 The Manufacturers Trust Bank branch in NY City was
the first bank building in the world to display an
undeniable open and welcoming image as opposed to the
previous traditional fortified place appearance. The client's
philosophy was considered revolutionary at that time:
security through transparency and not secrecy.

Because of this innovative approach that took shape in a
clever and bright form, this building is generally considered
as important as other famous landmarks such as the Lever
House, also designed by Gordon Bunshaft, or the Seagram
Building . 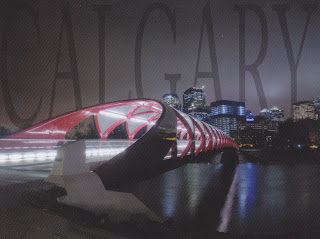